Our drones made their first flight on the territory of the Skolkovo Innovation Center. The flight was coordinated with the State Corporation for Air Traffic Management of the Russian Federation with the arrangement of a temporary regime. The parcel was delivered automatically along a test route (about 1 km). The tests were carried out as a part of the first stage of the Urban Air Mobility zone project, when flights are carried out in the general order of using airspace. At the first stages, it is planned to develop a regulatory, technical and regulatory framework for the operation of drones in urban infrastructure conditions. The UVL Robotics’ team begins negotiations concerning the deployment of a test system of fixed-spots for delivery.

It is important to emphasize that the drone, designed for operation in hot climates, coped well with the volatile Moscow winter weather. 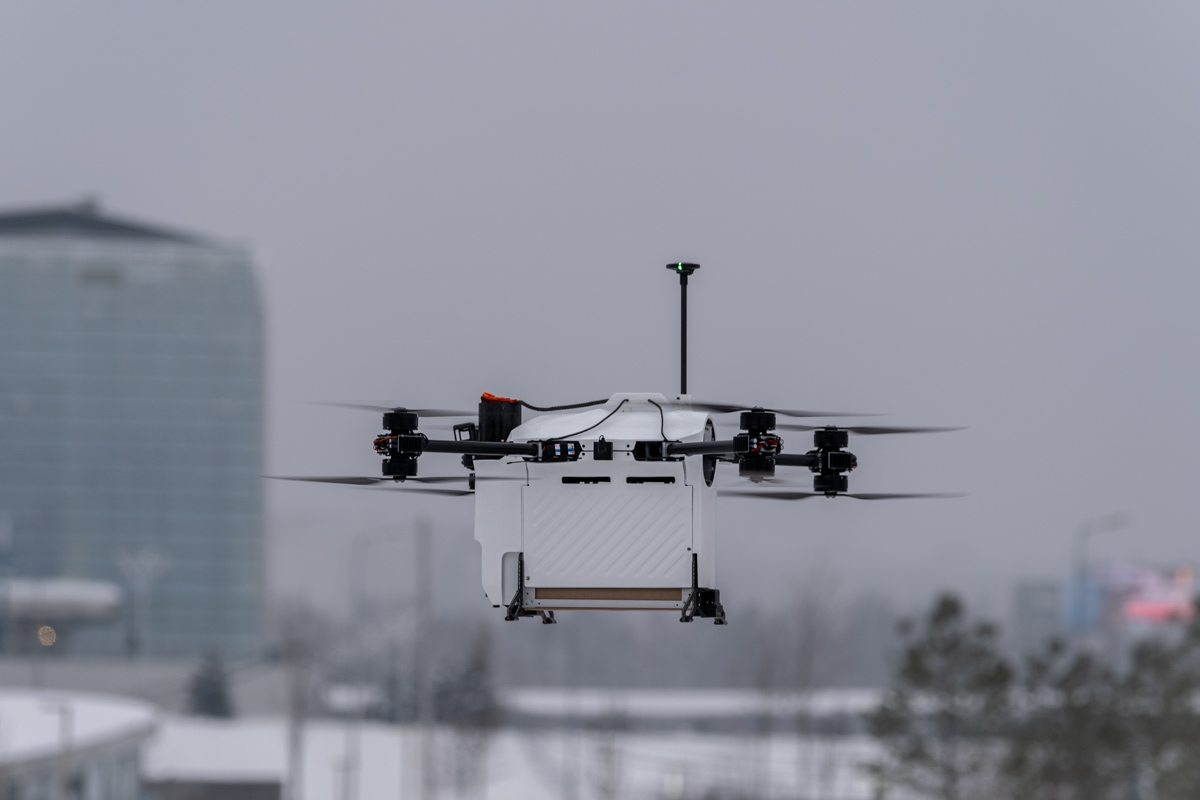 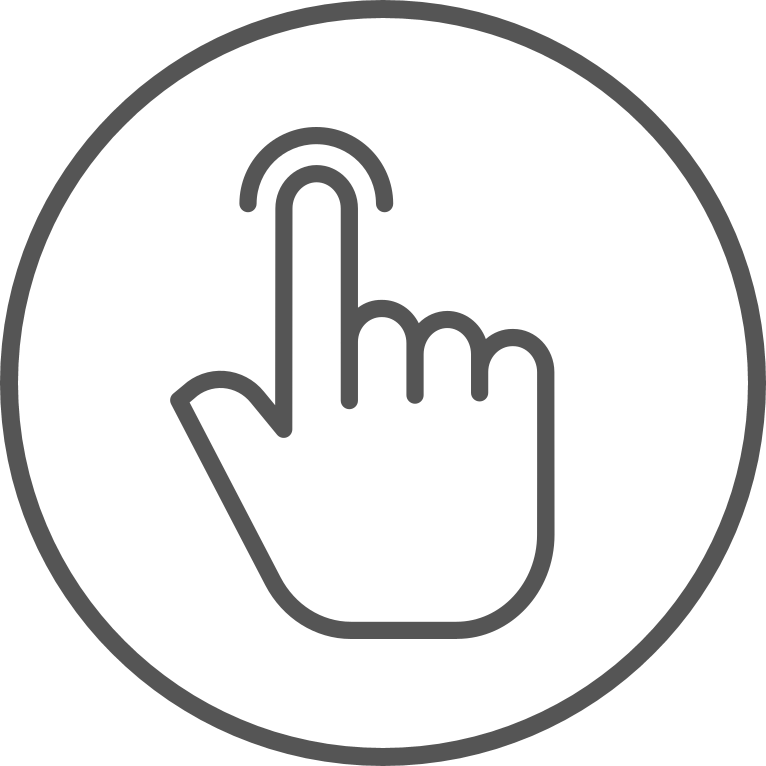 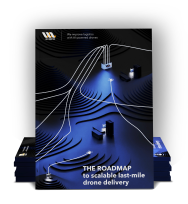 WHITE PAPER
UVL Robotics publishes a very detailed study of the drone logistics market and its pathway to a scalable, globally accepted solution.